Dairy Hoof Care Institute of New Zealand is aiming to raise the standard of hoof care in New Zealand and Australia.

EXCELLENCE
– Always give your best and strive for improvemet

RESPONSIBILITY
– Own your actions and decisions

GENEROSITY
– Be an encouragement

LOYALTY
– Always act in the best interests of others

Fred Hoekstra from Dairy Hoofcare Institute of New Zealand is widely known throughout NZ for his skill and experience in hoof trimming and for his ability to train others in this crucial aspect of farm management.

Fred Hoekstra is a qualified professional hoof trimmer who has been working in New Zealand for over 20 years. He holds his instructors Diploma in Hoof care according to the Dutch method of Hoof Trimming from PTC+ in Holland. This is a method adopted all over the world and is proven to be very effective.

Fred has been teaching final year Vet students at Massey University for the last 3 years on the theory and practice of hoof trimming as part of their ‘Bovine Procedures Special Topic’. 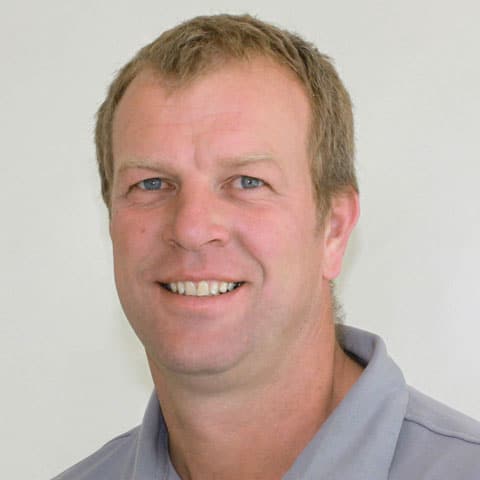 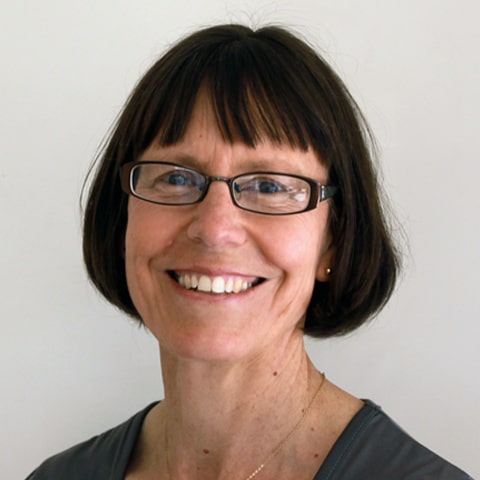 “We know now that lameness is caused by laminitis, but what do we do about it?” This question raises two issues. The first one is that I am not yet convinced that the majority of NZ dairy farmers really believe that we have laminitis in this country. I still come across a lot of farmers who are surprised at the effects of laminitis within their herd.

Most farmers are still talking about stone bruises and pointing out to me where in the yard or track their lame cows come from. Even if the evidence shows differently it seems hard for people to change their attitude towards physical damage.

Some of the things that I am talking about here are the fact that most cows have higher outside claws than inside claws. The horn tissue in the outer claw is thicker than the inner claw and therefore the live tissue in that outer claw is better protected from outside forces. Just as soldiers are better protected from flying bullets in an army tank with good thick steel compared to a tin shell like our cars – yet most of the so called “stone bruises” (which are not actually stone bruises at all) are in the outer claw. Or the fact that many of the haemorrhages and defects are symmetrical in left and right leg claws. Or the fact that many beef cows have haemorrhage in their claws yet they are not being pushed over tracks at all – they don’t even know what a stone looks like. So I think that we have still got a lot of work to do to get farmers educated.

I see my primary role as being a Professional hoof trimmer and teacher in that area. With that comes the need to teach people the recognition of different claw diseases. Laminitis is one of those diseases and I can make farmers aware of the existence of this disease here in NZ and help them to understand what they can do from a hoof trimming point of view to minimise it.

The back story to Dairy Hoof Care Institute

No, there is no prerequisite to do the Advance Lameness Management Course. The same material (plus much more!) is covered as on the workshops just in much greater depth, and with a much greater practical component.

How often do you come to our area?

We try to make hoof trimming workshops available around the country as often as possible. Keep an eye on our website for upcoming workshops.

If you are able to put together a group of 8 people then we will do our best to accommodate you outside of the set schedule.

What training would you recommend if I wanted to start my own hoof trimming business?

The Advance Lameness Management Course would be the very minimum as there is a lot of skill involved in proper trimming, and since cows can be damaged by bad trimming you do not want to start your business that way.

I have just done a course with the Vets, why should I go to your course?

Our approach to hoof trimming is often different from the conventional way of trimming that has been accepted in New Zealand for years. We believe that there are significant benefits for you in the method we will teach you.

What credentials have you got to teach me?

Fred Hoekstra is a qualified professional hoof trimmer who has been working in New Zealand for over 20 years. He holds his instructors Diploma in Hoof care from PTC+ in Holland, and has been teaching final year Vet students at Massey University for the last 3 years.

Learn professional hoof trimming techniques with one of our specialised workshops/courses:

We're not around right now. But you can send us an email and we'll get back to you, asap.